Kicking off a regional event

The Cattle Baron's Ball is a single-night fundraiser benefiting the American Cancer Society and its research. The event is hosted is regionally throughout the country, with each region giving it's own local touch and theme to the event, with the common element being a more casual event with cowboy hats, boots, and denim.

In 2018, the Southeast Region hosted its inaugural event in Charlotte, NC with the event being named Southern Roots and Cowboy Boots. Wessel Creative was tasked with developing an event identity system as well as marketing and event collateral.

As this is the Cattle Baron's Ball, the branding identity required a southern touch. Other regions of the ACS across the country have more of a southwestern feel to it. However, as this event was held in Charlotte, NC, the client preferred a much more "southern charm" flare to it.

With that idea, combined with the name of the event, we incorporated the image of the magnolia into the event identity, as well supporting design elements of wood and burlap textures.

The overall color scheme focused on rustic natural colors, with the obvious exception of a dominant turquoise. Often associated more with the beach, a bit of research found turquoise commonly used in southern color palettes, especially in a distressed or worn manner.

As you can see in the photos below, this color palette and textures are reflected throughout the event itself. 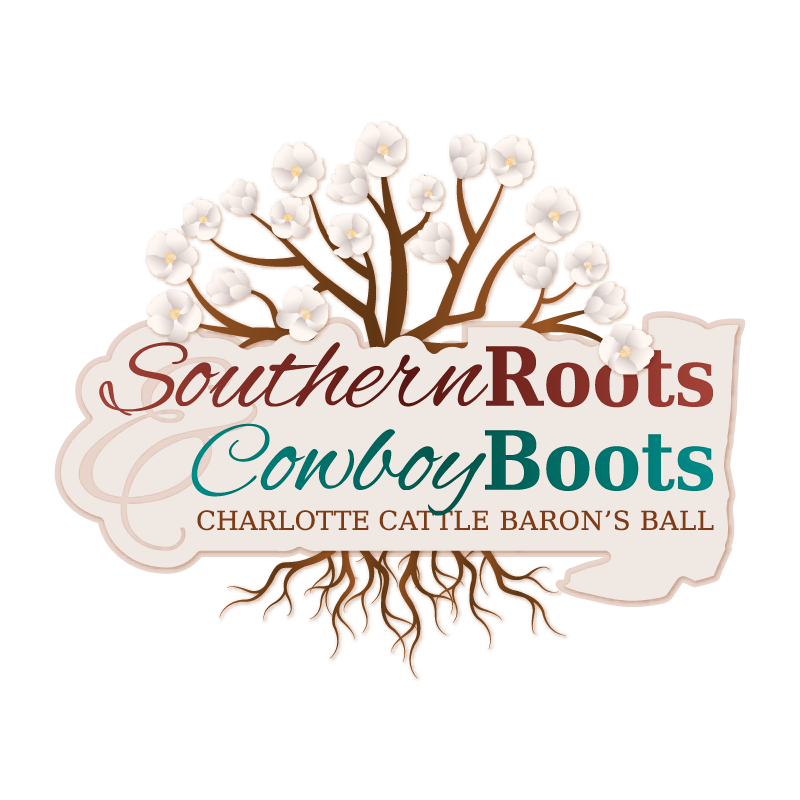 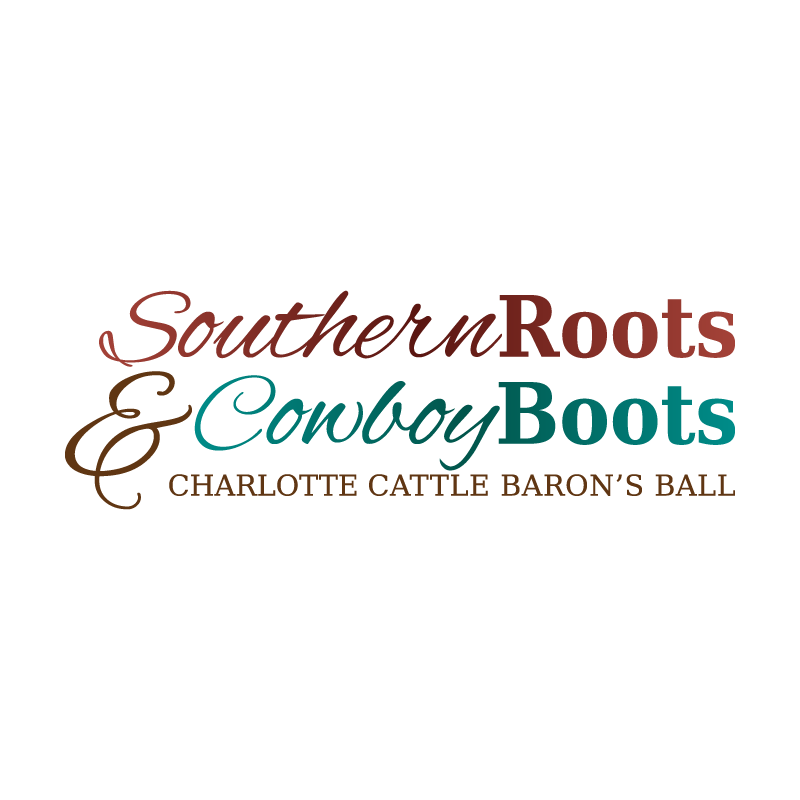 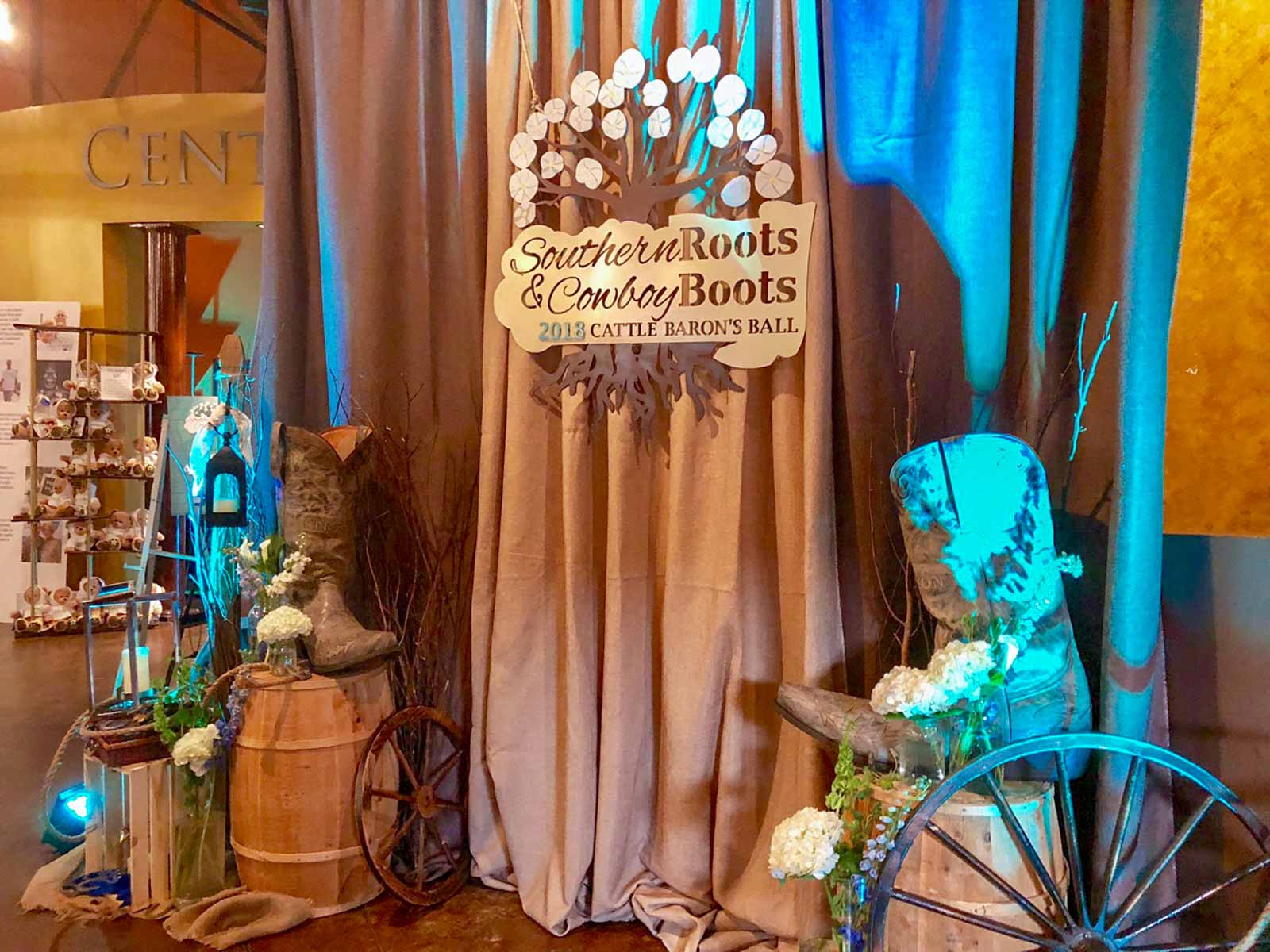 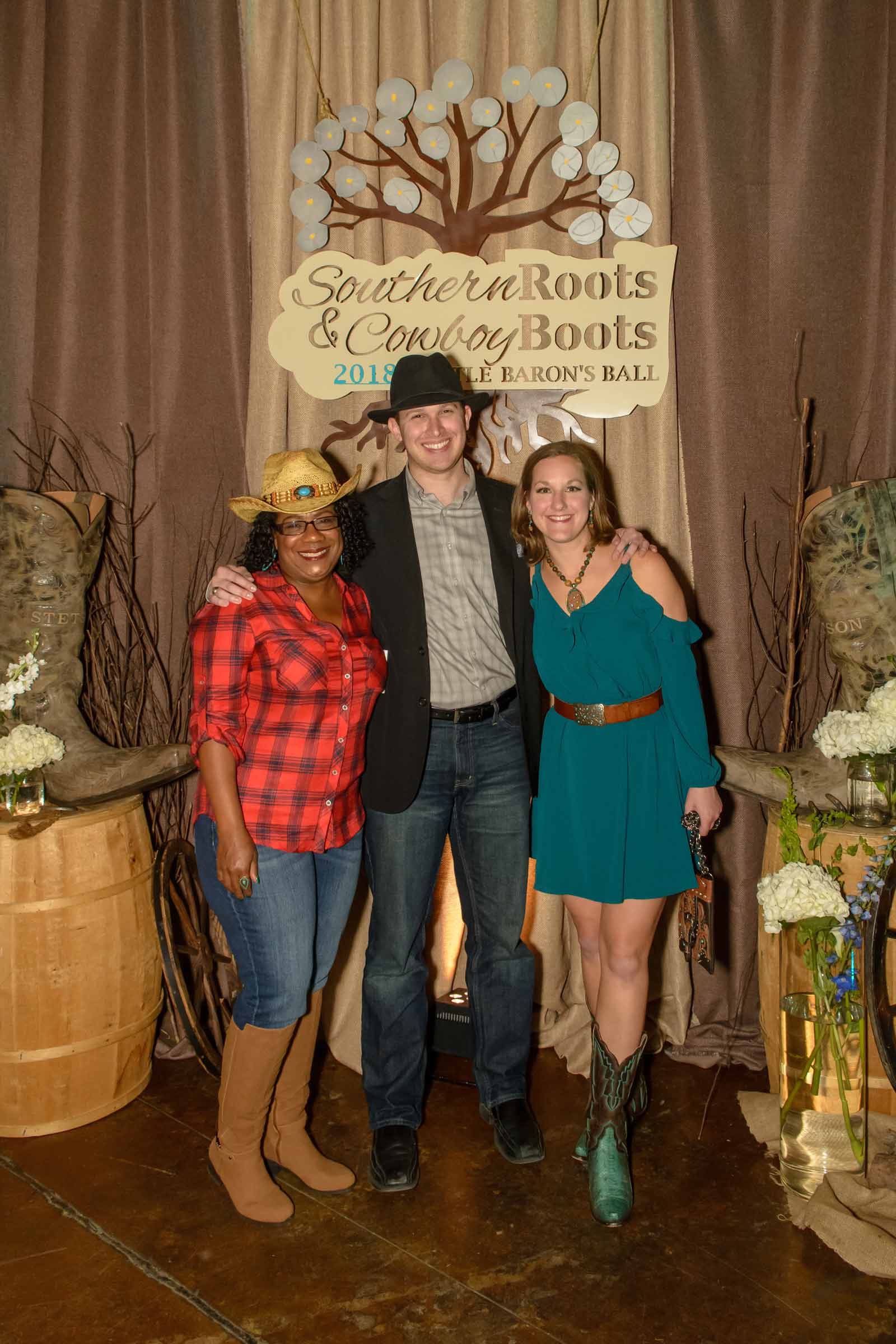 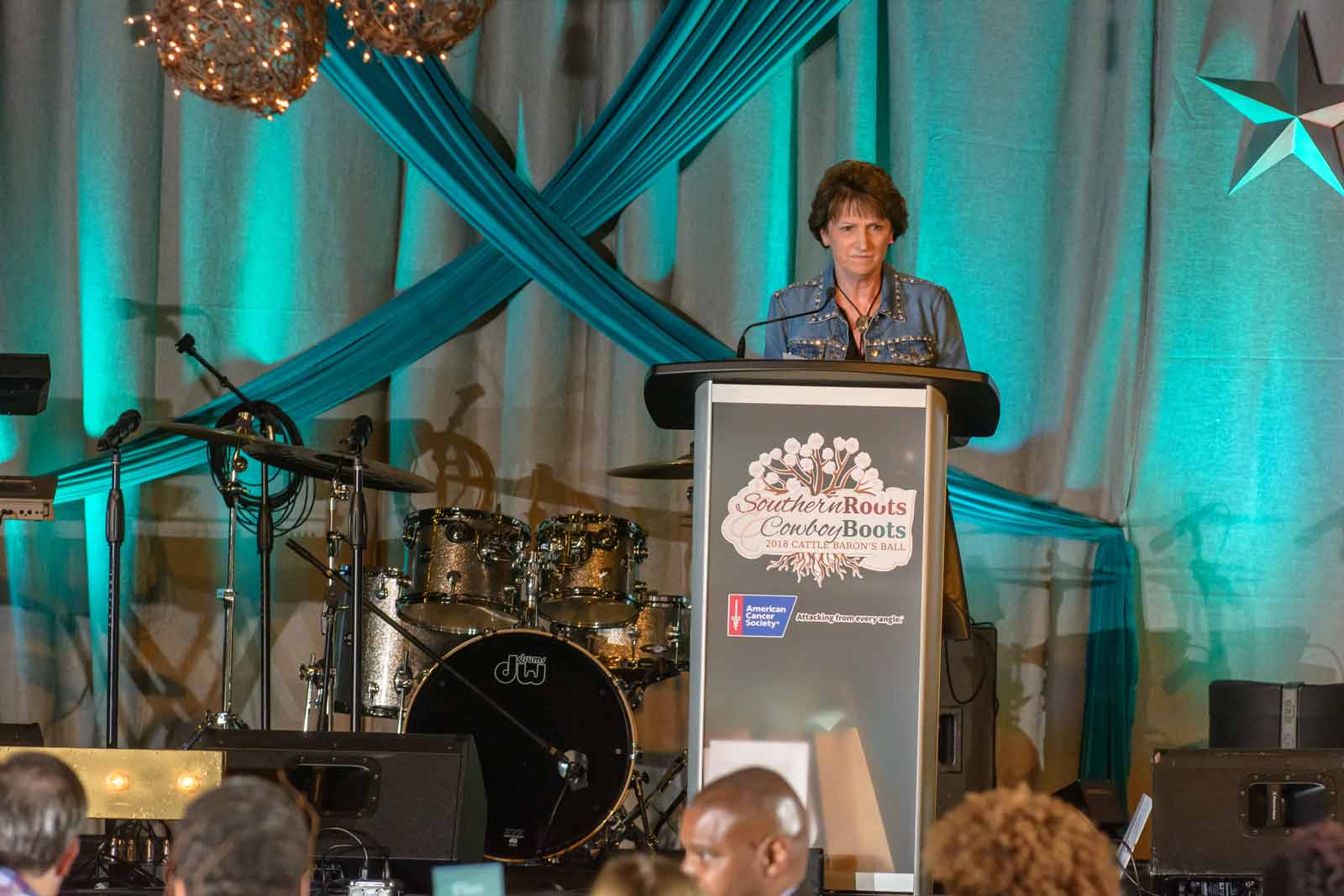 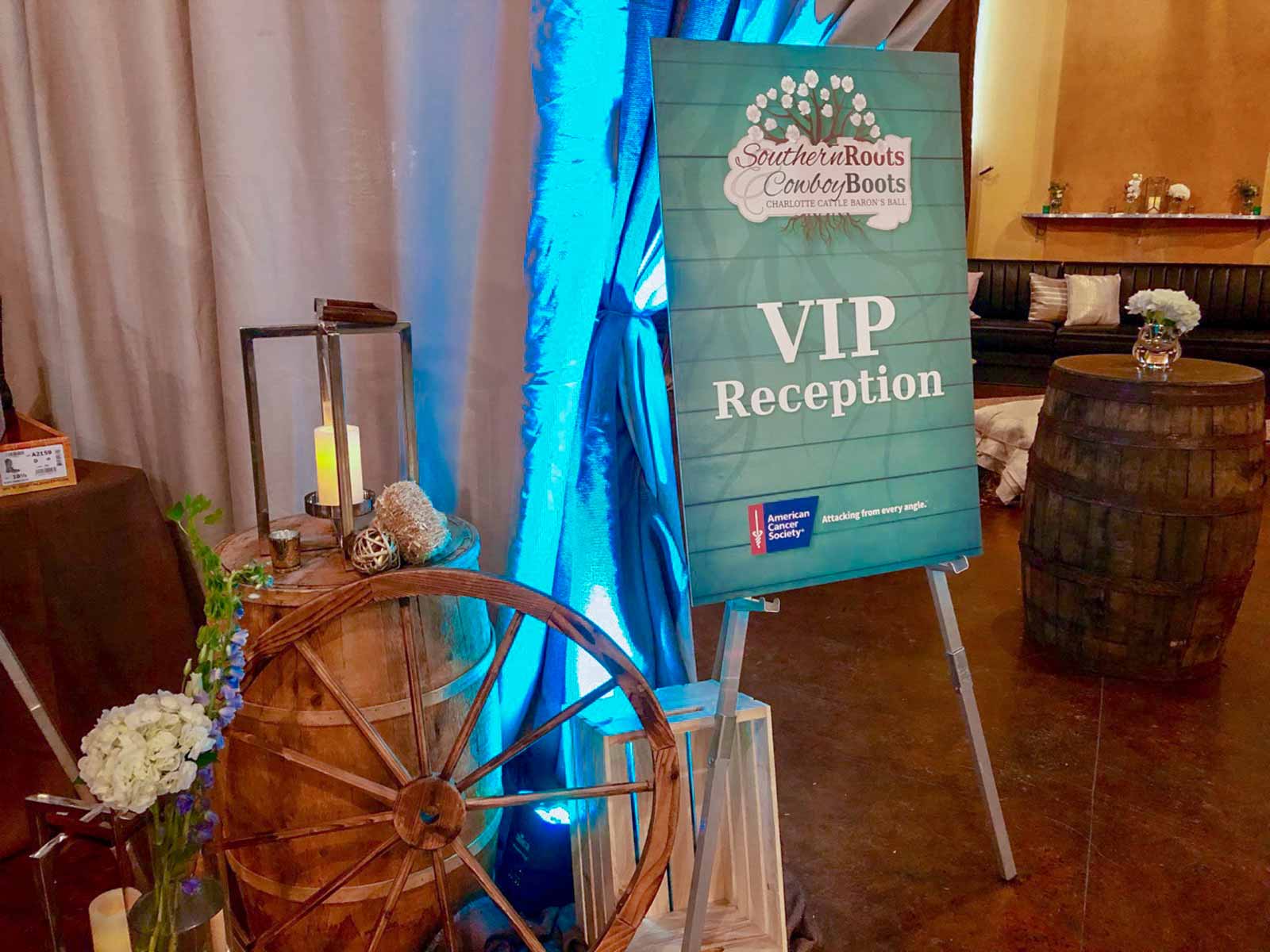 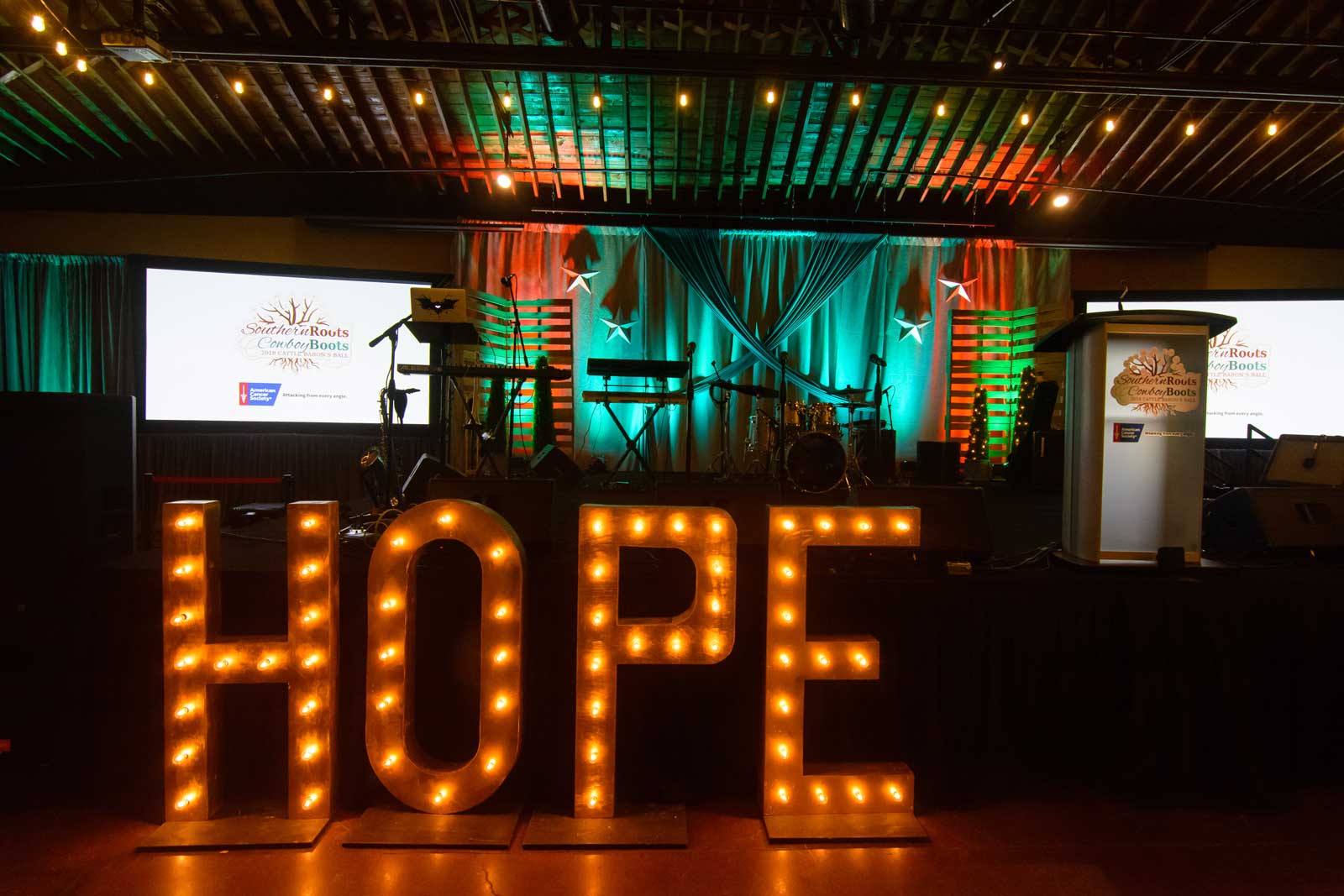 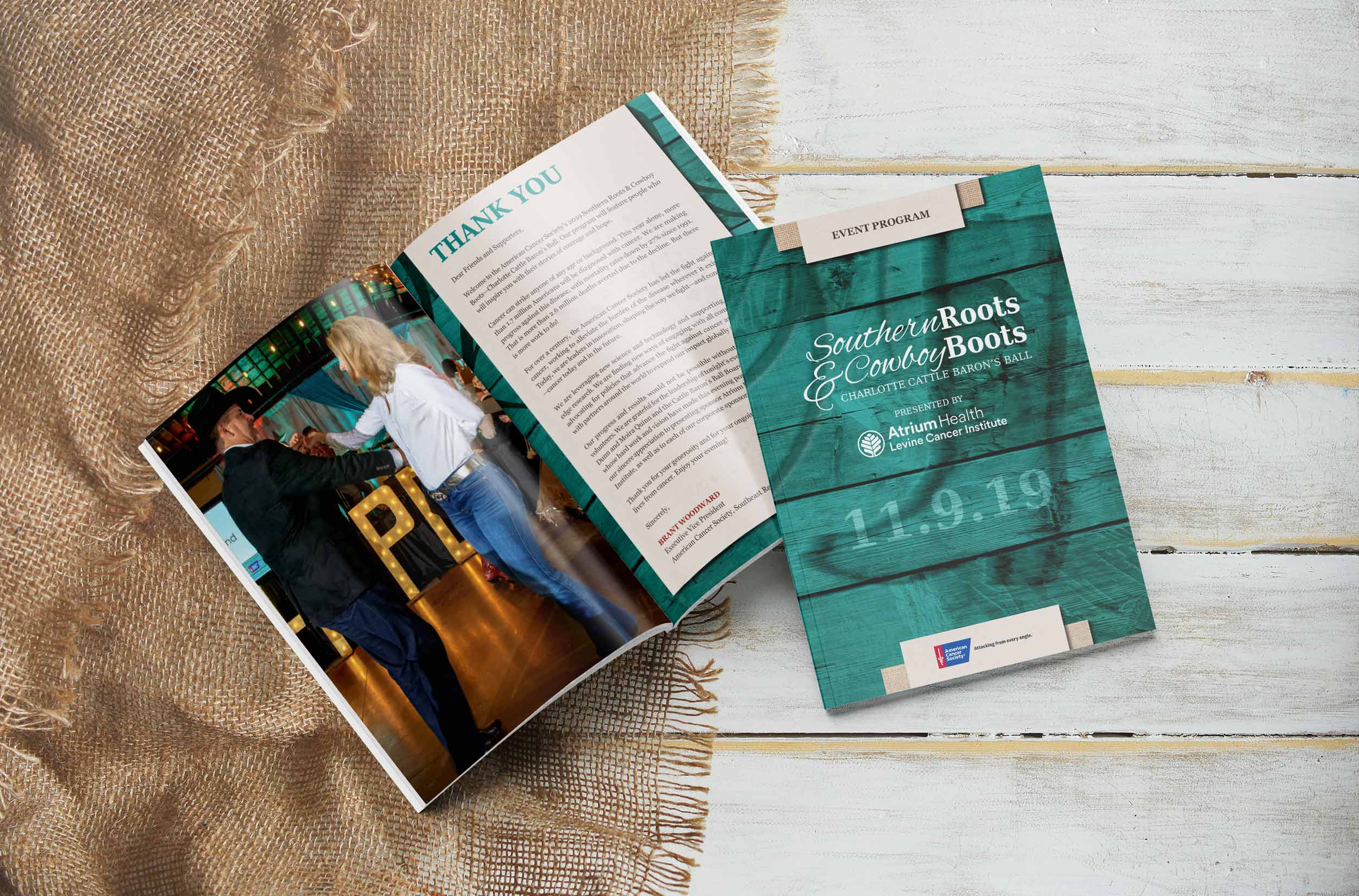 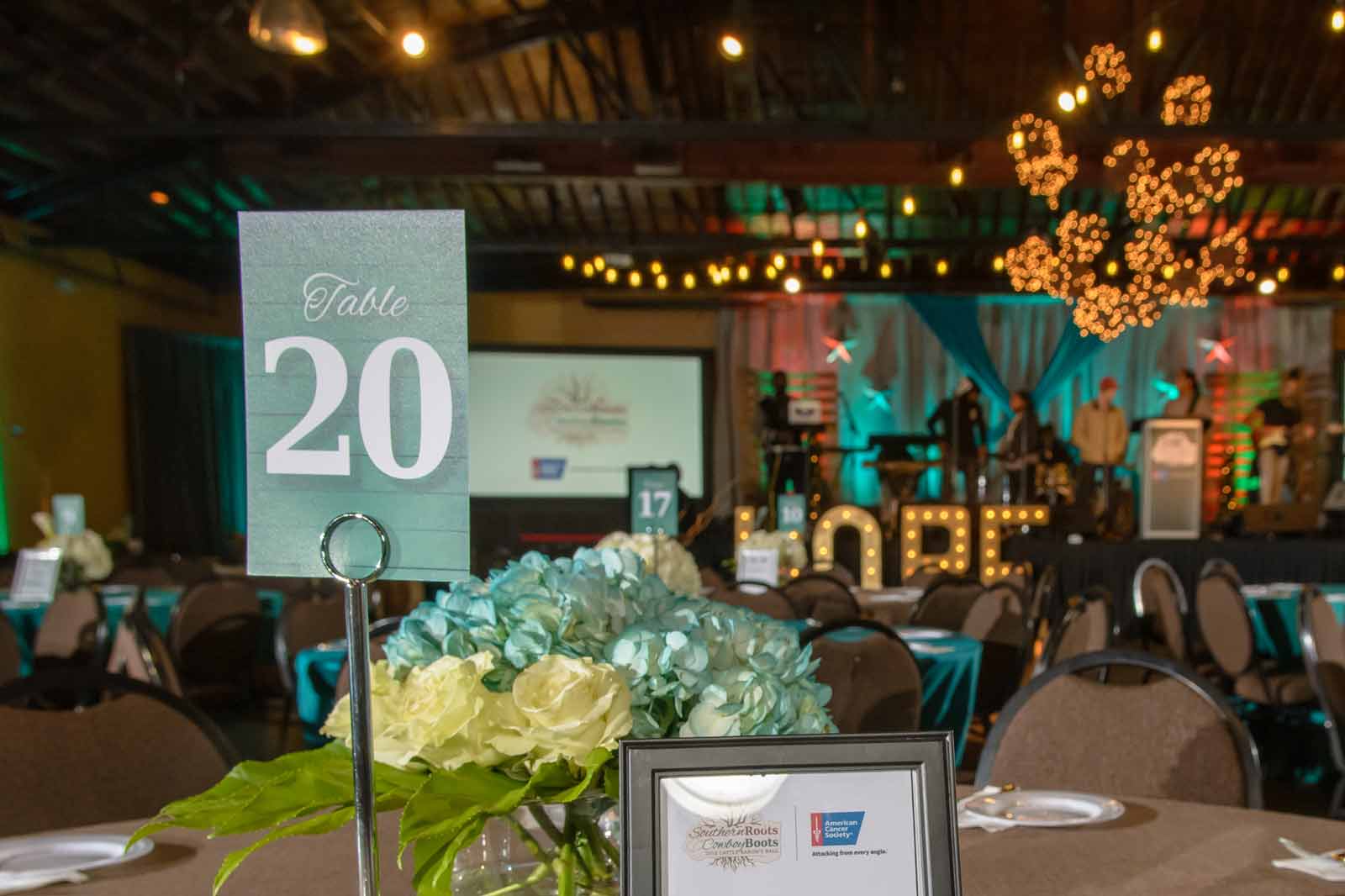 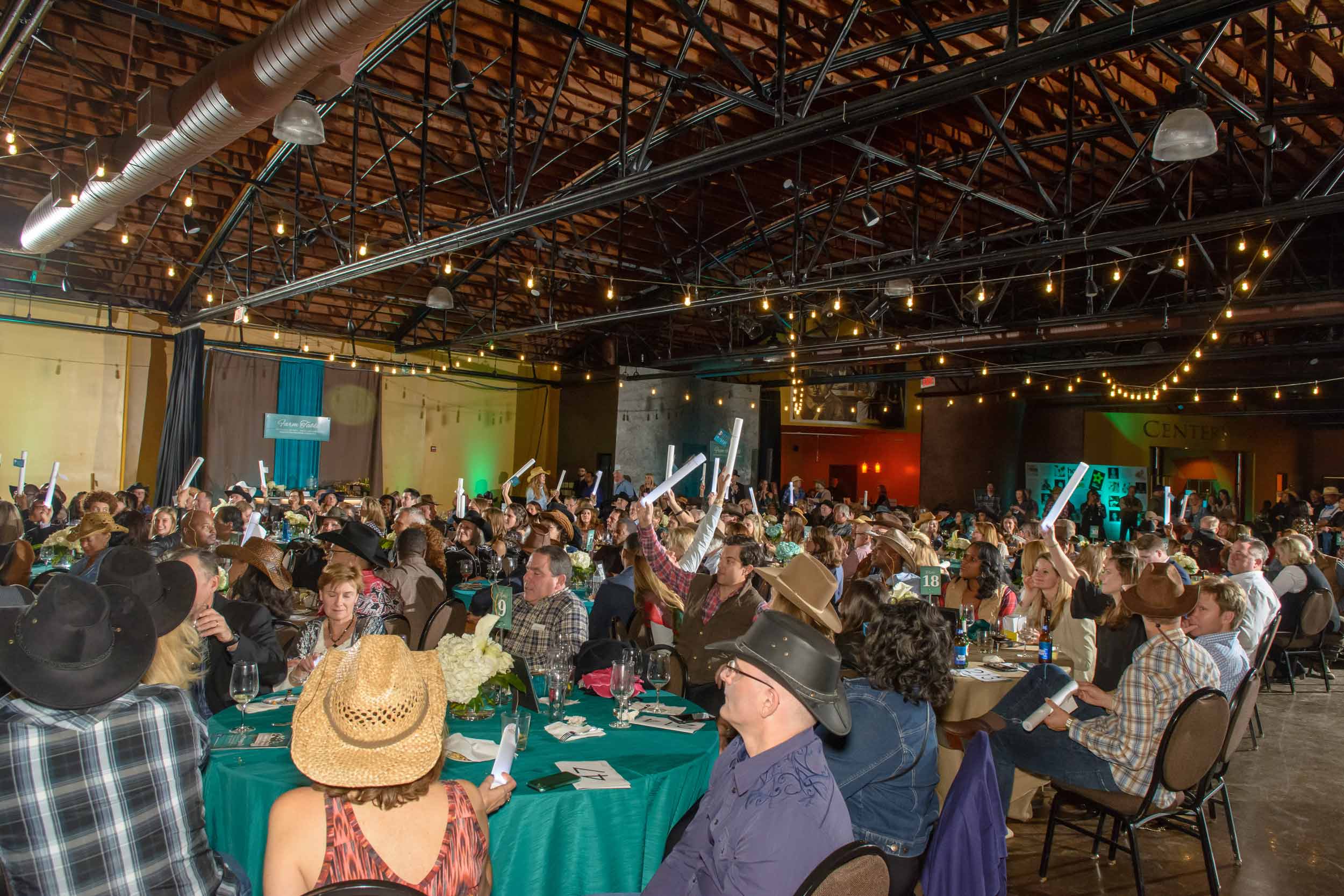 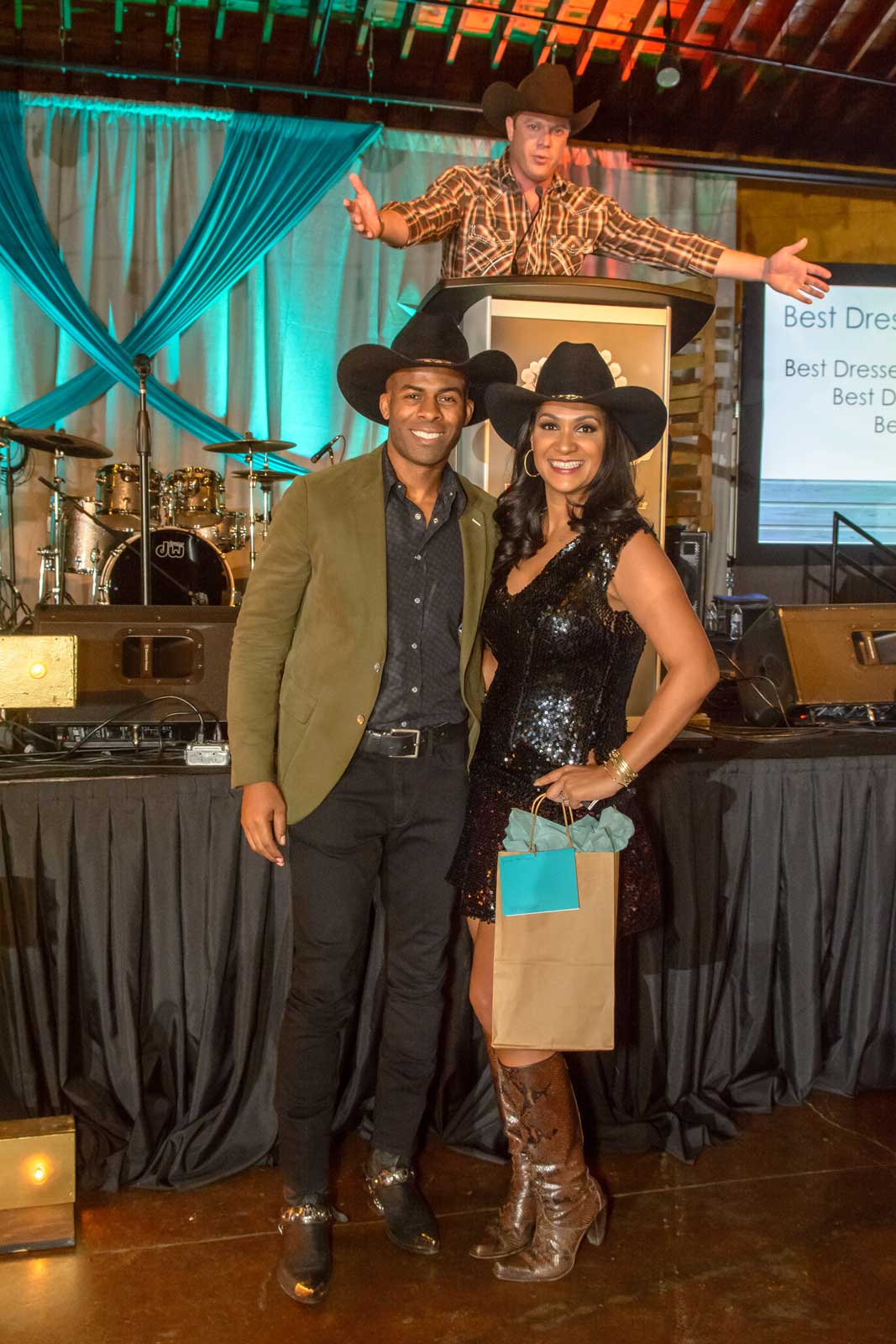 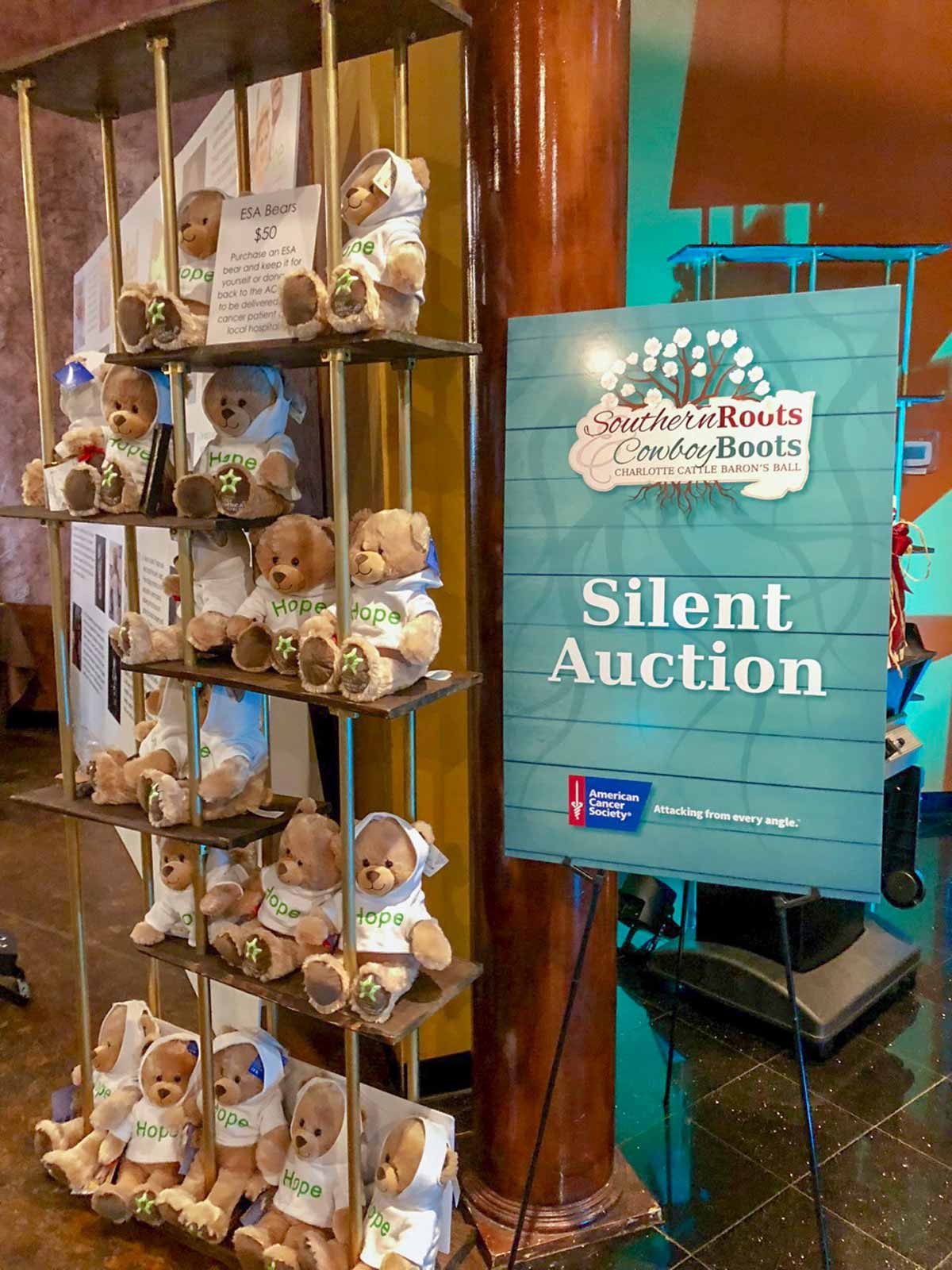 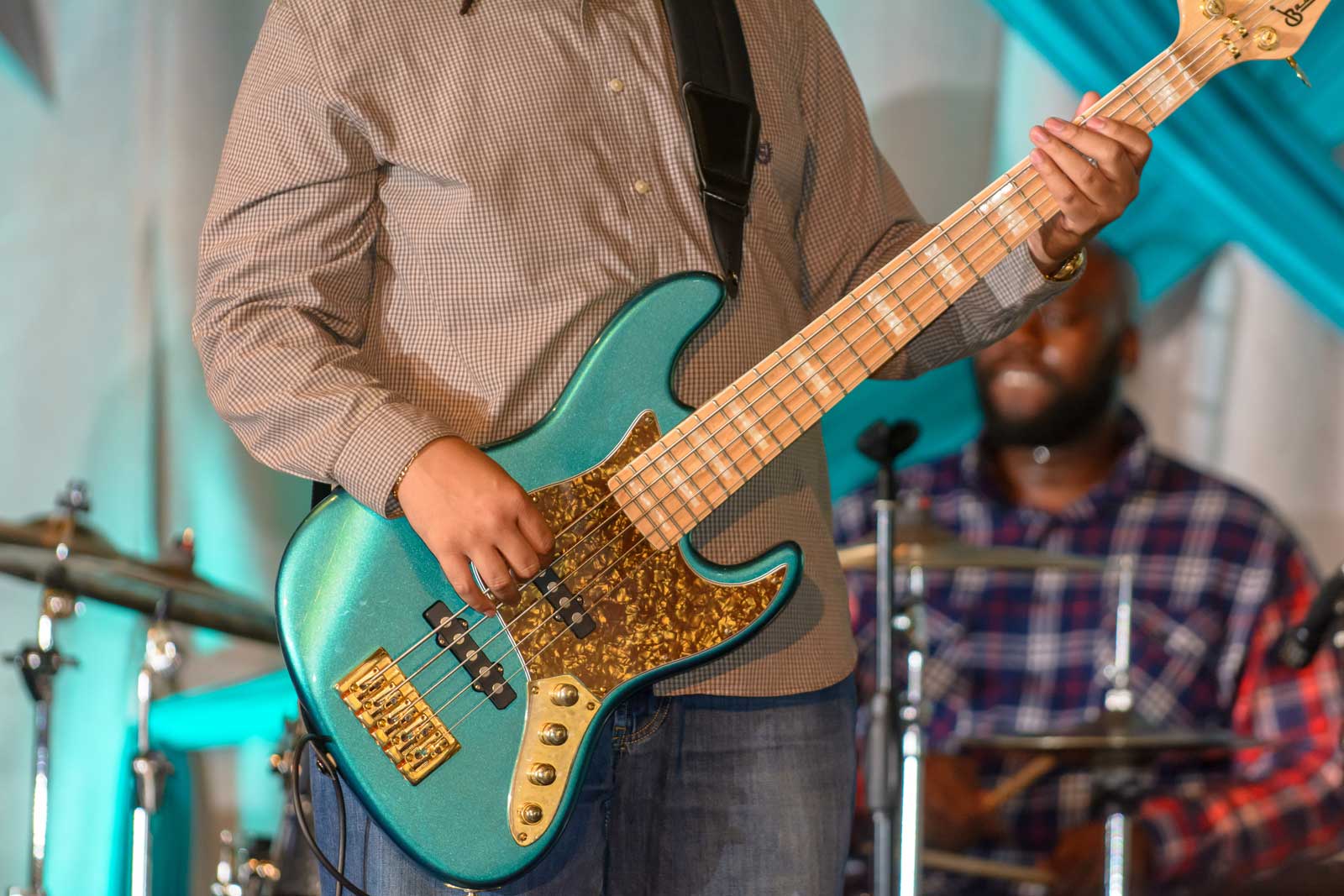 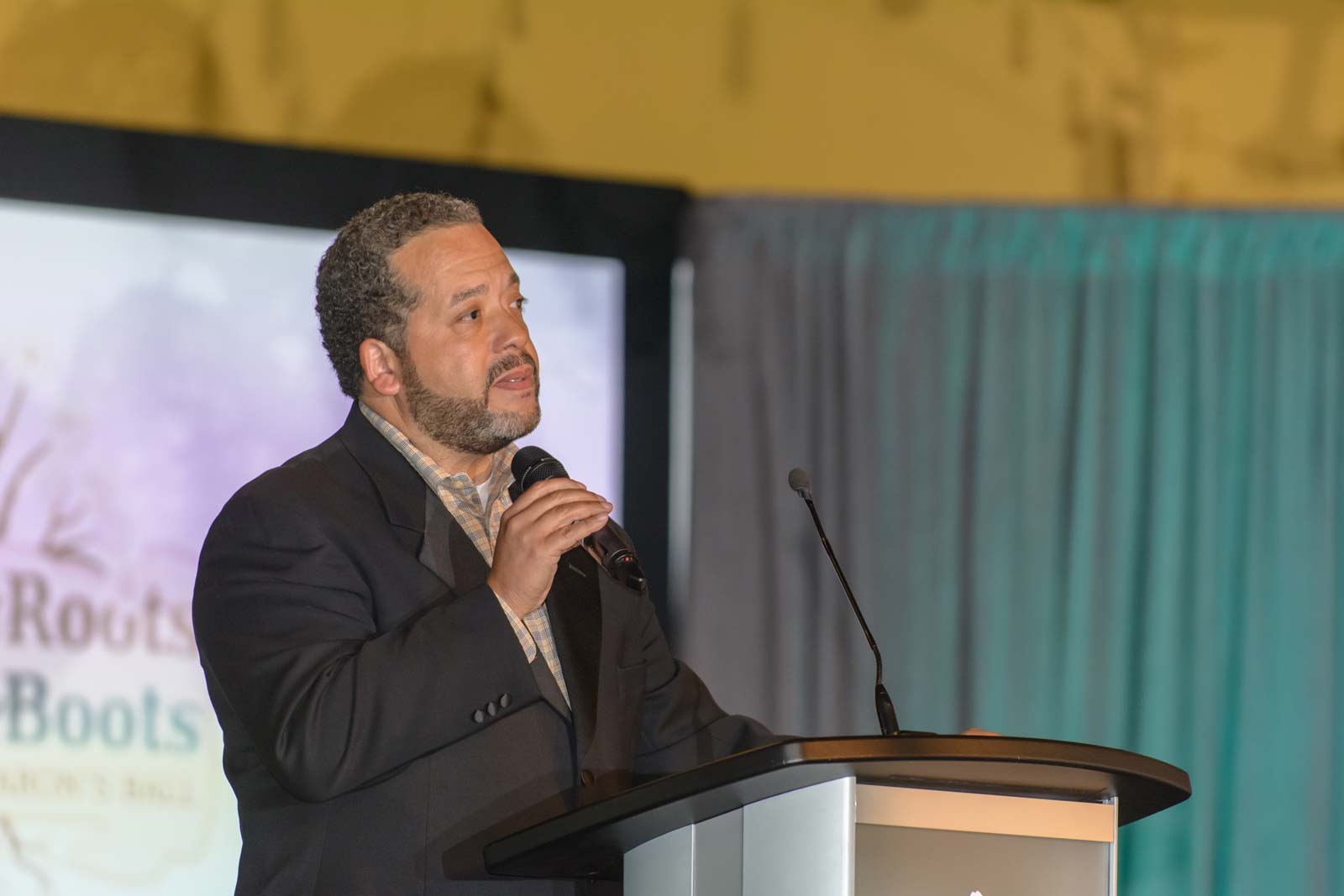 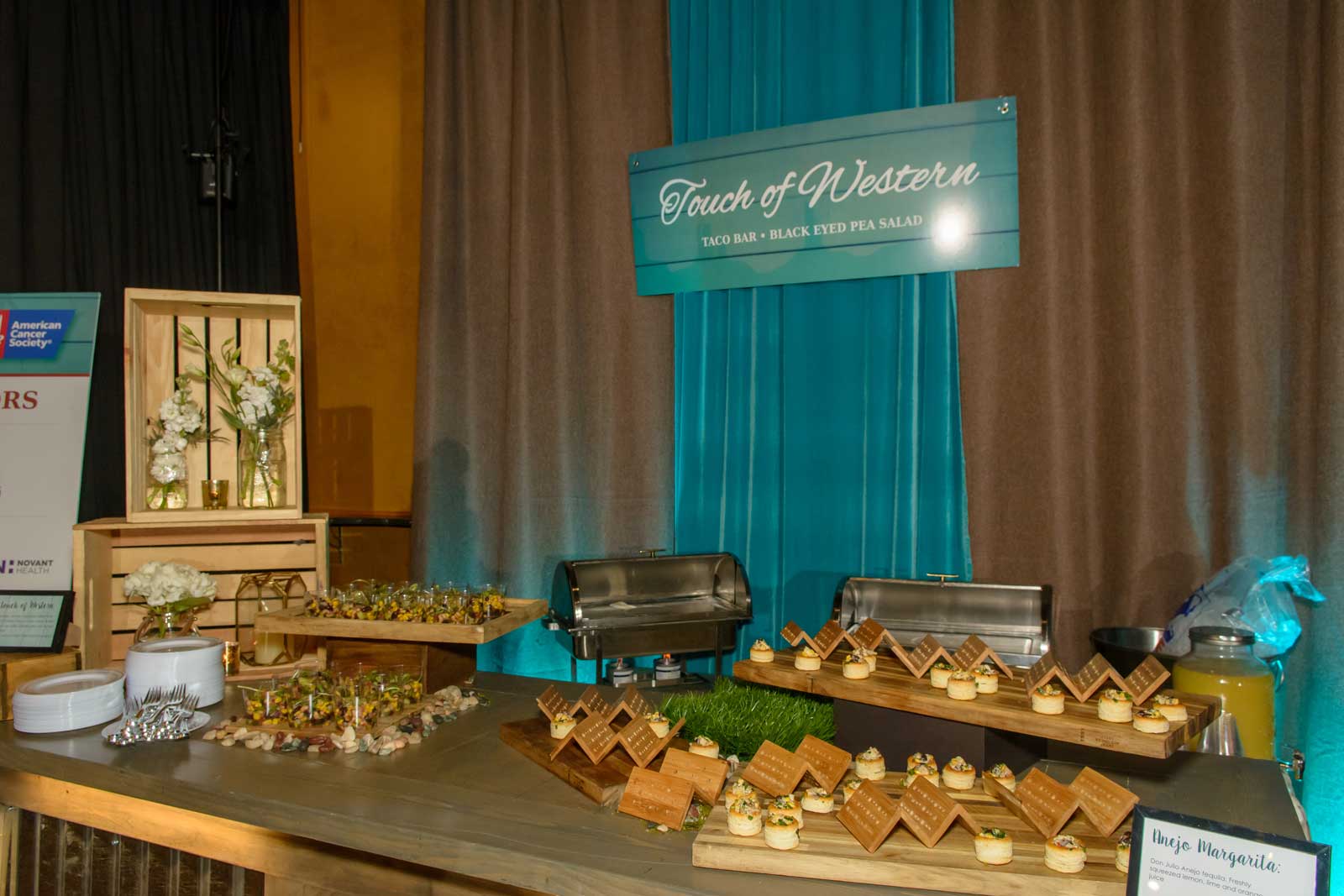 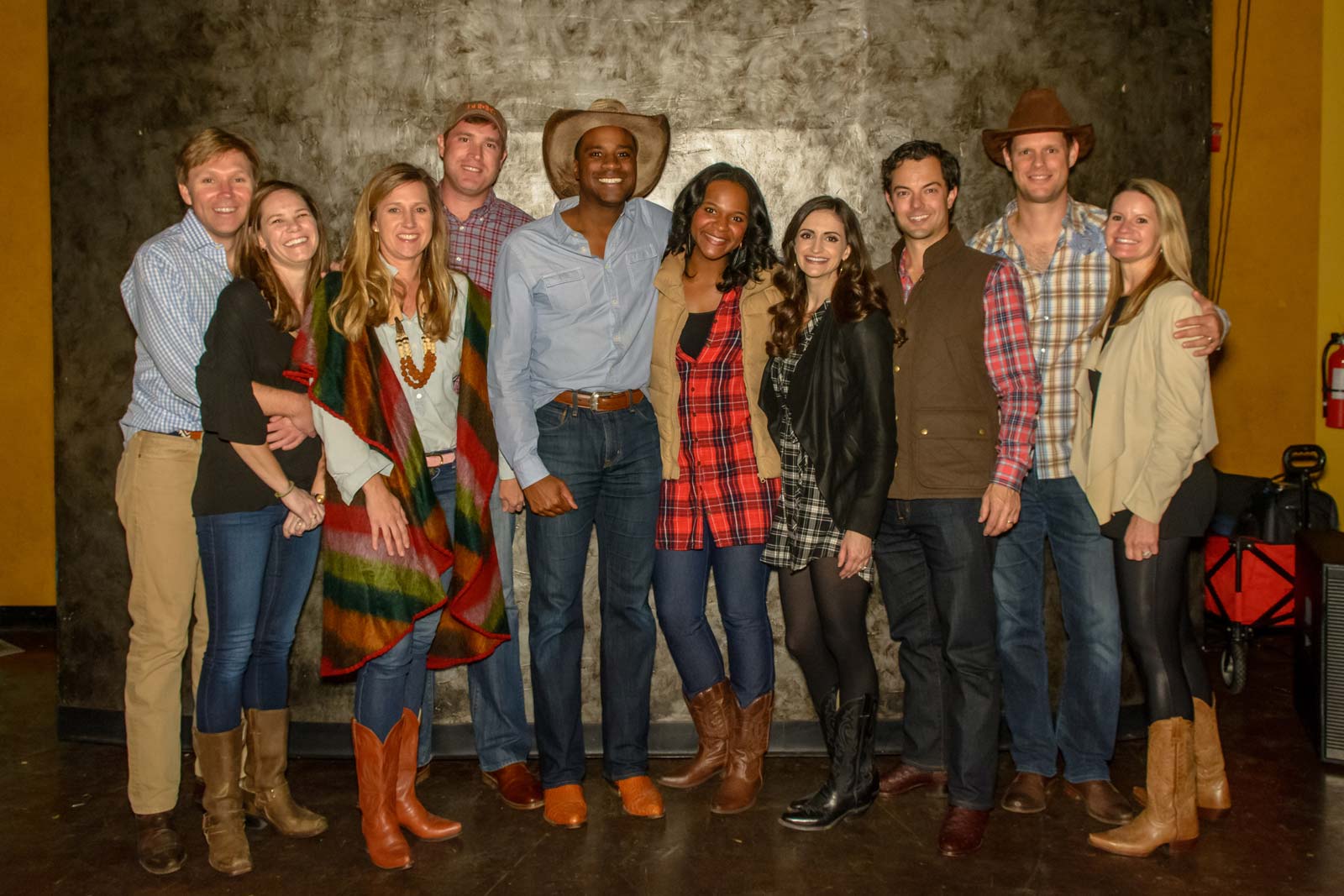 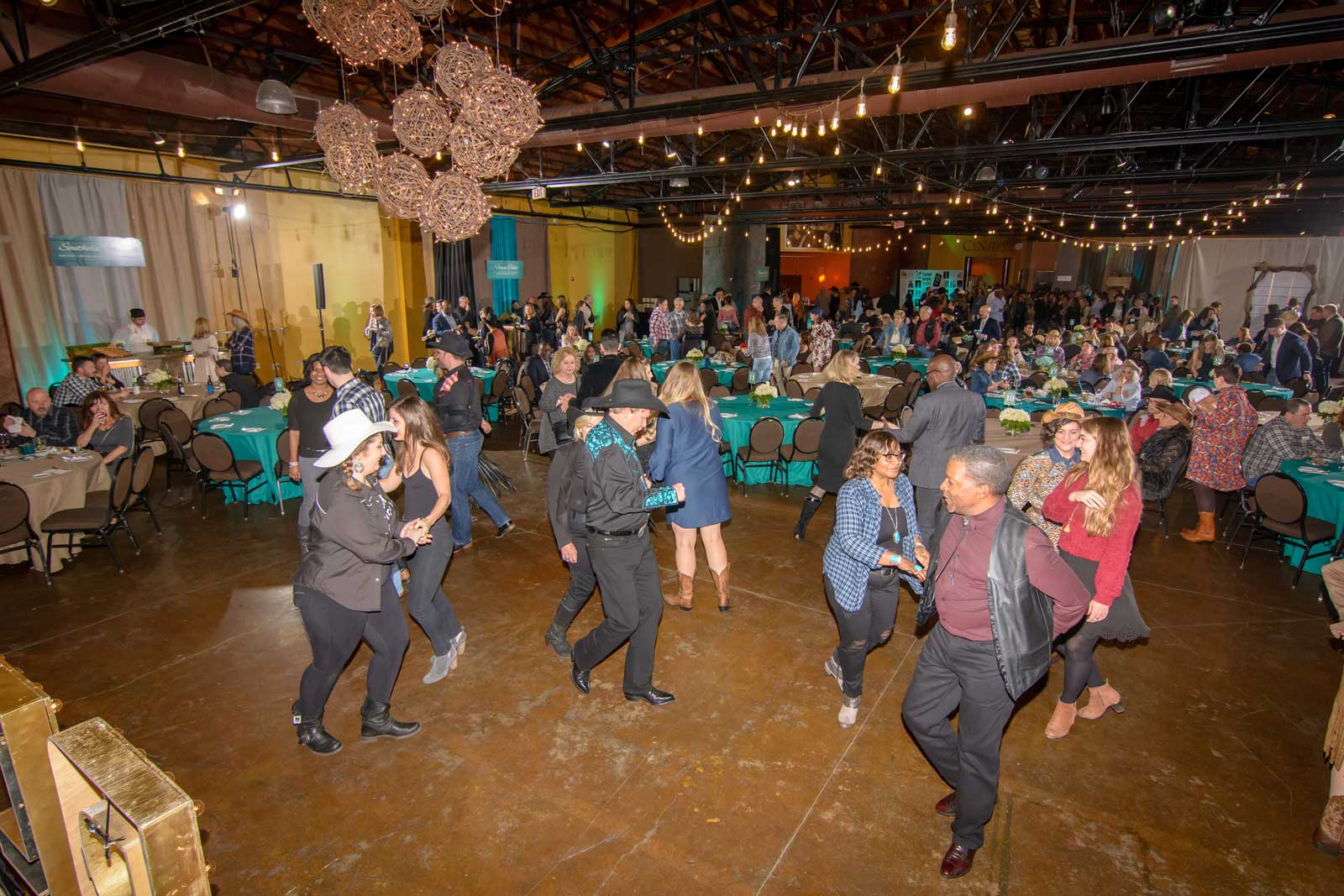